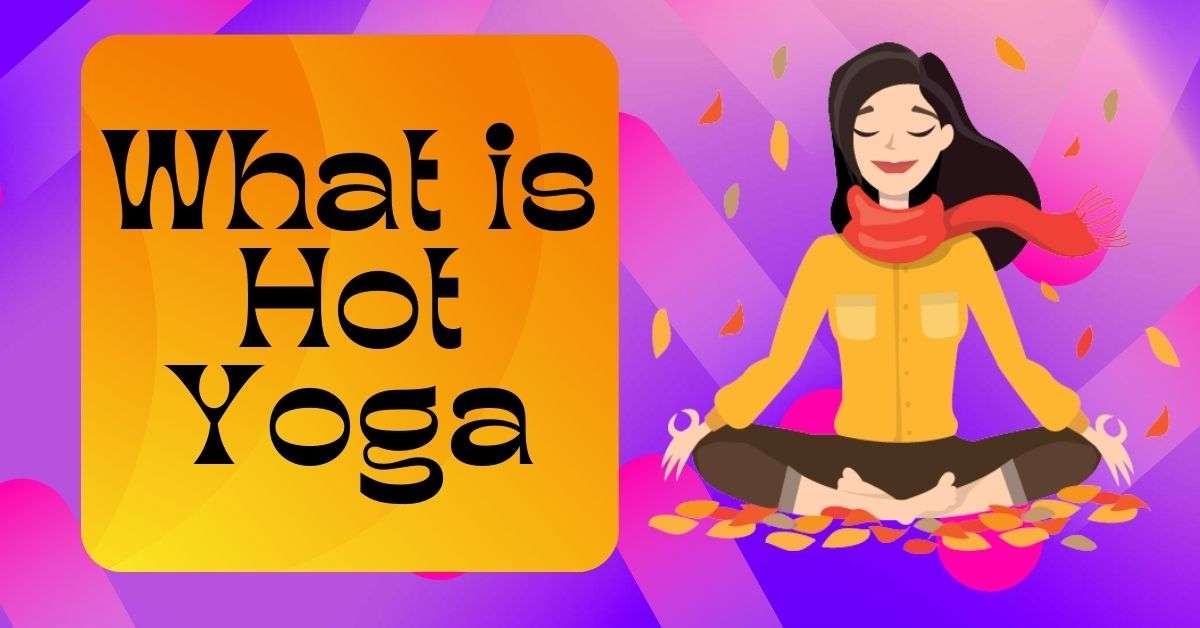 What is hot yoga?

Hot yoga is one of the yoga derived from “hatha yoga” that nourishes the spirit by combining posing (asana) and breathing methods. By performing in an environment kept at high temperature and high humidity, sweating is promoted and a detox effect can be obtained.

In a warm environment, the muscles tend to be soft and flexible, and you can stretch your muscles efficiently. Even with slow movements, the body temperature rises quickly, and as you sweat surprisingly, blood circulation improves, making it ideal for women suffering from cold.

And hot yoga has recently become popular in India, especially among women. It seems that it is highly evaluated for its ability to work regardless of motor nerves and age, and for its many benefits to the body and mind.

By the way, yoga itself is an exercise that originally originated in India, but it is said that hot yoga began when it was thought that it was important to create a hot and humid environment in order to bring it to the same climate like India.

Differences in meaning between hot yoga and normal temperature yoga

Comparing hot yoga and yoga in a table, there are the following differences in each item.

Difference in temperature and humidity

Room temperature yoga is yoga that is performed in the natural state at that time without controlling the temperature and humidity. The general room temperature is around 28 ° C, so you won’t sweat that much.

On the other hand, hot yoga is performed in an environment with a room temperature of 38-40 ° C and a humidity of 55-65%. Since it is carried out in a hot and humid environment, if you move violently, you may be dehydrated and it will put a strain on your body, but the advantage of hot yoga is that you can sweat a lot even with slow movements.

Room temperature yoga is aimed at strengthening the muscles (training the inner muscles) and training the mind by breathing and posing, not relaxing.

Room temperature yoga is a part of core training for athletes who are exercising normally, such as improving their daily breathing method and improving their concentration of work.

On the other hand, hot yoga is a slow movement with less burden, but you can expect a relaxation effect by sweating a lot.

In addition, the constitution is improved and metabolism can be expected to increase, and as a result, diet and detox effects can be expected. It also solves various women’s worries such as skin-beautifying effect, improvement of constipation and poor circulation, swelling and irregular menstruation.

Differences in momentum and pose

There are different schools and types of normal temperature yoga, including strenuous movements and complex poses. It is characterized by various movements derived from “hatha yoga”.

On the other hand, hot yoga does not move violently because it is performed in a hot and humid environment. With a small amount of exercise and a few basic poses, you can get the full effect.

Who Need To Do Hot Yoga

From the above differences, it can be said that hot yoga and normal temperature yoga are recommended and targeted at different people.

Specifically, hot yoga is recommended for those who are new to yoga, who are not good at exercising, and who want to start a diet. If you’re curious about what hot yoga looks like, and recently you’ve got meat around your abdomen, let’s start with hot yoga.

What is your recommended hot yoga studio?

There are a lot of hot yoga studios all over Pune, but PH Hot Yoga is the most recommended. Many of you may have seen it in commercials, train stations, and city advertisements.

PH hot yoga lessons are for small groups of 20 or less, so even those who are not good at posing will be supported with gentle and polite guidance. In addition, we have a full range of services such as preparing a starter kit for yoga beginners and yoga mats for free.